Number 5
Next up in the “Which European Country Makes The Best Beer To Drink When You’re Eating Sausages Challenge” is Ethiopia.  Yes, I know.... 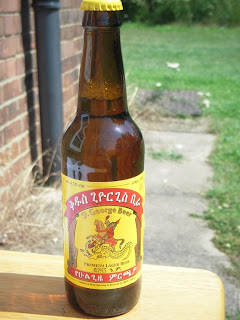 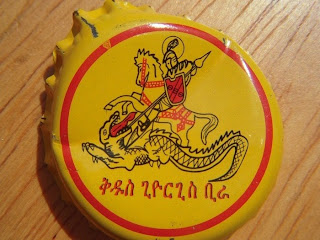 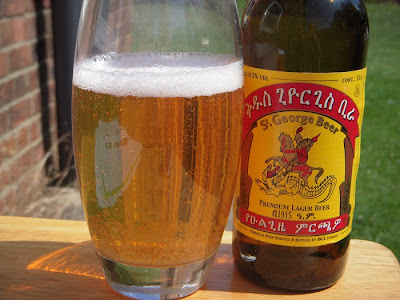 Number 6
“Here Come The Belgians!” as Stuart Hall used to bellow on It’s A Knockout, all those years ago.  I wonder if Eddie Waring liked a pint and a sausage? 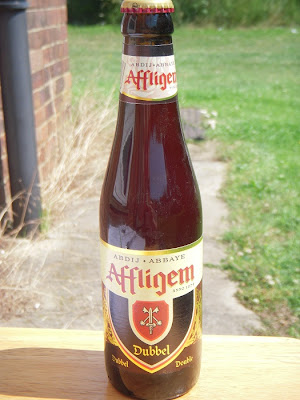 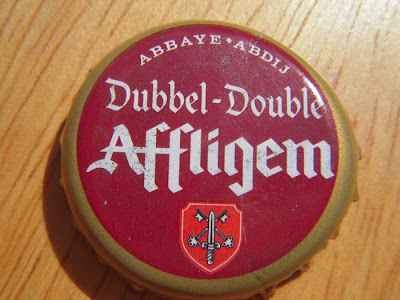 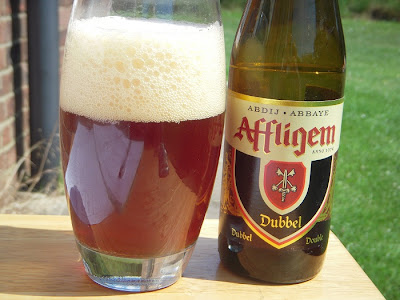