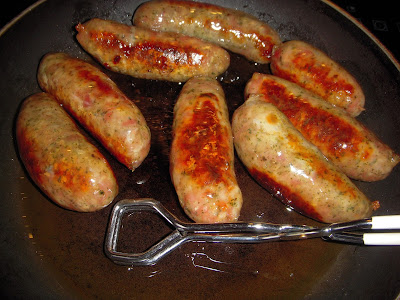 Simpsons is a chain of butchers in Lincolnshire, and are part of the Q Guild – this is a real mark of excellence, and my dealings with them have so far confirmed that they are deserving members. If you want to learn more about the Q Guild then click here Q GUILD. I visited their Sleaford shop (see Where To Find Them) and was, as usual, impressed with the experience.

Unusually for a high street butcher Simpsons run their own Rewards scheme, available for both in-store customers and for online shoppers. This is a great marketing idea to ensure their customers keep returning – however I think people probably make return visits due to the quality of produce on offer, and not just to top-up their Simpcard.

They have a nice functional website too, have a look, but only after you finish reading this review! SIMPSONS BUTCHERS

Where To Find Them:
There are six lovely Simpsons stores dotted around, but this one is located inside Four Seasons Garden Centre at Silk Willoughby. Head out of the market town of Sleaford on London Road and after a mile or so you will find them on the right hand side. Don’t turn to the left or you’ll find yourself in Birdies, which claims to be a golf centre and not a “gentlemen’s club” but we shall never know the truth....
If you’re using SausNav use the following postcodes for their shops:
Sleaford – NG34 8NY
Spalding – PE11 1SG
Heckington – NG34 9RW
Lincoln – LN2 4SX
South Hykeham – LN6 9NT
Stamford – PE9 4BB 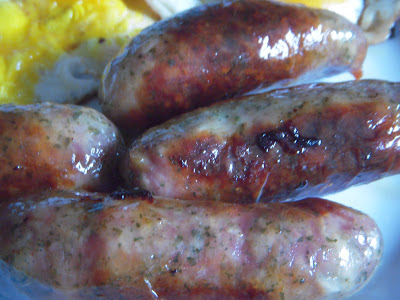 Stanwatch:
If you’re a fan of the men in white coats pottering around behind the scenes then you will love this place. There’s an almost constant buzz of activity behind the counter. Stans carrying freshly baked pastries hither and thither, stans topping up the professional looking chilled display cabinet, and a whole host of stans in the actual butchery area, which you will spot off to the right behind the counter.

Flavour:
These bangers are very herby, the mouth is filled with sagey flavour, almost (but not quite) too much. Did Stan the butcher cough when weighing out the herbs and adding them to the mix? The pork is light and sweet and definitely takes a supporting role. These sausages taste a million times better than some sludgy monstrosity from a supermarket. 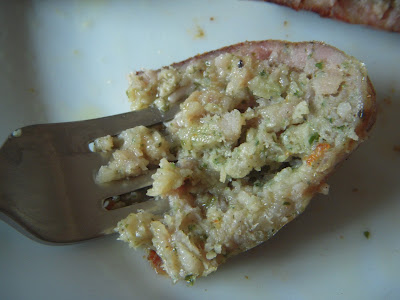 Texture:
First thing to note is the skins – and how they are not like Amanda Holden’s lips. That is, they are not made of collagen. These natural sausage skins are a delight, there’s a lovely snap when you cut them and a nice resistance when you’re chewing. Take a look at the filling in the pictures and you’ll see that is quite fine and quite juicy – a little too fine to be perfect for us but still pretty good. We love the range of sizes we found in this offering from Simpsons, from the proverbial “blind cobbler’s thumb” right the way up to some large and chunky meat torpedoes. Good stuff, and proof that these are hand-made and not squirted out of an automated machine onto a conveyor belt.


We rate this as very good value for money. 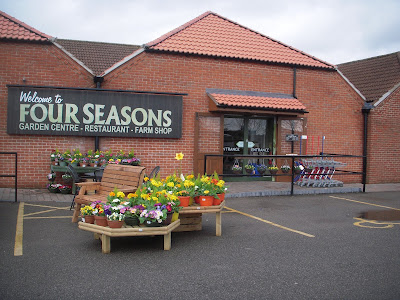 Three Word Verdicts:
Junior Sidekick – was playing basketball with his mates.
Ruth “I liked those”. Ruth went on to say “The skins were tough. Initially sweet then a nice, strong flavour without being overpowering”.
Jacob – was playing on his Playstation.

The "Aah, Bisto" Factor:
Only a slight hint of herbs in the air.

The Imaginatively Titled Next Day Cold Sausage Test:
Now here’s a spooky tale. There were three Simpson’s Lincolnshire sausages left over, and these were stashed away in the fridge for next day testing. But hey presto, next day the sausages were gone. It’s a complete mystery and I’m thinking about giving Yvette Fielding and Derek Aporkah a call.... 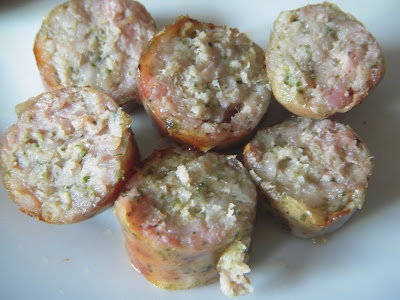 And Finally, Esther:
A good quality Lincolnshire sausage. Give ‘em a go. 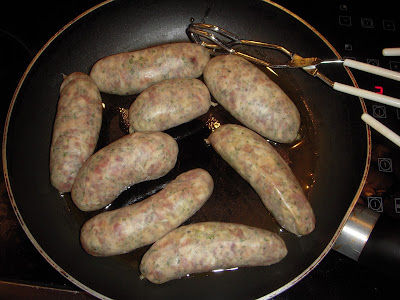 Have you got the number for Derek Aporkah? Could do with a few more laughs over sausage puns and I reckon you've had time to teach him all you know already.