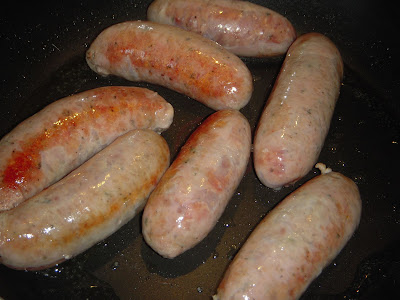 We pop just over the border for this review to carry out our first test of a sausage from Nottinghamshire. The small town of Balderton in fact, which is conjoined with Newark. It’s a small and harmless place but the proximity to historic Newark leads it to being a good destination for an interesting day trip, before loading up with a bagful of meaty goodies on the way home.

James is the main man in Cottier’s and a genial and helpful chap he is. I got in touch before visiting to pre-order some bits and bobs and the whole list was ticked off when I left.I actually received more than I bargained for as my bag contained some of the “One Sin Sausages” that have become a local sensation with members of the weight loss clubs in the area.

Getting back to the matter in hand James told me that he had designed the Baldo Bangers as a “mild version of a Lincolnshire sausage”. Apparently the Lincolnshire variety is too peppery for the younger generation in Balderton, so a gentler, meeker version was required. Bloody millenials eh! As usual I asked for the recipe, and as usual I was told that it’s Top Secret. Bah! 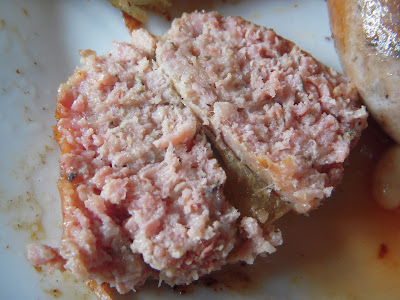 Where To Find Them:
If you can find the church in Balderton you’re nearly there. Take the road directly opposite the church, it’s called Bullpit Road, and after 300 metres it bends to the right. You’ll see a small pedestrian shopping area, Bob’s your uncle. If you use SausNav the postcode is NG24 3PS. 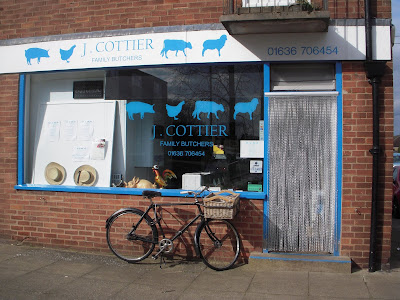 Flavour:
I was fearing a terrible taste experience ever since James had explained the origins of the Baldo Bangers. I was wrong. The flavour is very pleasant and far, far from being a Diet Lincolnshire Lite. There is way more pepper here than you may expect and the flavour is as near as dammit to an authentic Lincolnshire and you would be hard pressed to tell them apart in a blind tasting session. The flavour does start on a mild note but intensifies as you chew. Altogether rather good.

Texture:
Very crumbly, lovely large chucks, exceptional texture! The large bobbles of light pork give a great mouthfeel and as you eat they fall apart releasing oodles of flavour. Best texture we’ve found in quite a while, well done Cottiers! 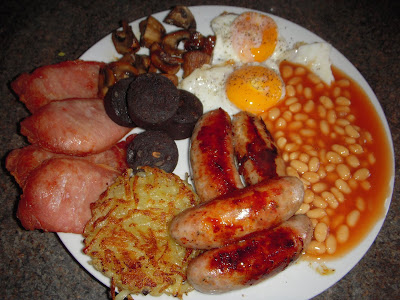 We rate this as good value for money. 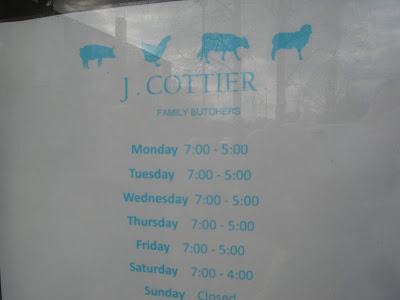 The Imaginatively Titled Next Day Cold Sausage Test:
I saved four Baldo Bangers and they were sliced and used in....salads. Yes, completely defeats the object of the rabbit food but YES they made a delicious addition to a sometimes tedious healthy dinner. 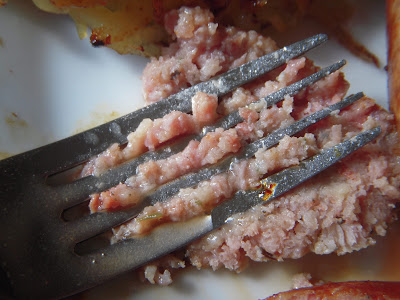 And Finally, Esther:
A decent sausage at a decent price. Shame about the daft name! 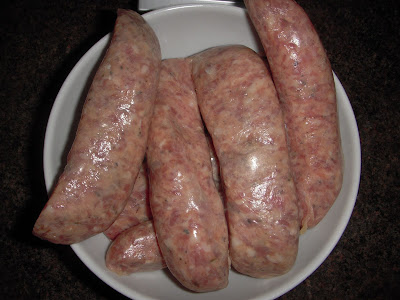