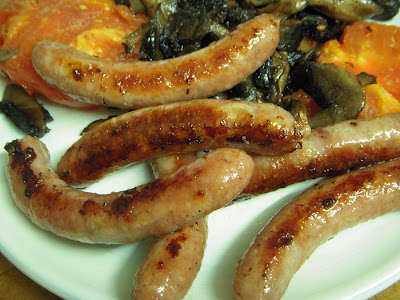 I was in the north-west recently so took the opportunity to bring home some sausages. Would they be any different to those that can be found in my usual catchment area? As Harry Hill would say, there’s only one way to find out….fryyyyyyyyy! A little research had highlighted Blackburn market as the place to go, with a dozen butchers under one roof – but what a sad tale I found instead….


Blackburn market was due to close for good on 31st May, to be replaced with a bigger, shinier version elsewhere in the town. And in the run-down to the closure, I found that the great majority of stalls had already shut. Whether they will all be moving to the new place I don’t know, but it meant that the market had an oppressive, gloomy air of sadness throughout. It was easy to feel a little melancholy on the old place’s behalf, with the presence of all the people who have passed through its doors almost tangible. I took some photos of course, and the empty pitches and abandoned trolleys strike a gloomy note.


Whittakers have decided that they will be moving to the new market. And after trying their sausages, I’m glad that they are! 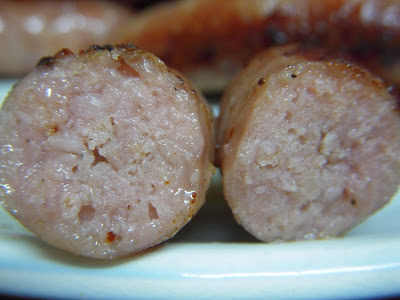 Meat Content:
67%? The label said “43% pork, 24% pork fat, 20% water, 10% rusk”. Which is absolutely the most honest labeling we’ve ever seen. Bravo Whittakers, you have put the entire English butchery community (well, those that we’ve visited) to shame. So, what was the meat like? Rather good actually, and I’m now looking forward to trying the other sausages collected in Blackburn.

Flavour:
Skillfully and thoughtfully seasoned. Splendidly tasty and somehow a little different from my usual East Anglian fare. I didn’t enjoy the very first mouthful, but they certainly gained favour with every extra forkful. Don’t eat too many as there’s a lot of saltiness going on which you don’t really notice for a while, but they are quite yummy. I’d certainly buy them again, but the 380 mile round trip is rather prohibitive. 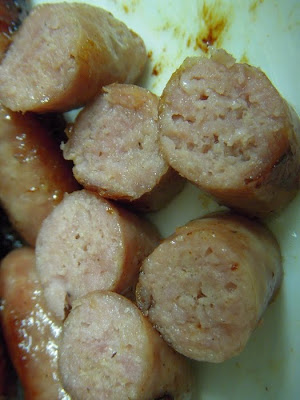 Texture:
These are very small sausages....actually they’re more chipolata than sausage. Small, but the coarseness is here, just on a smaller scale, that’s all. The texture is perfectly acceptable, it’s very much like shrinking a full size, coarse banger down. And that’s a good trick that Whittakers have pulled off. I can imagine these appealing to the children in your family, and what they’d be getting is a proper, but miniaturized, Banger. 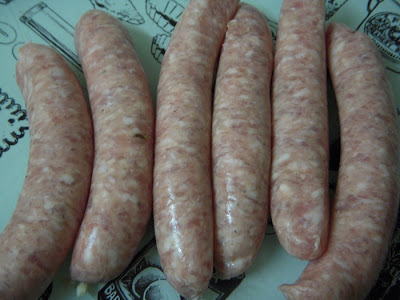 Value For Money:
£1.04 for six sausages, weighing 237g - this works out as a price of £4.38 per kg, or 17p per snorker. Well, how can you possibly argue with a price like that? Sure, they’re small-ish sausages, but they’re good ones too, and seventeen new pence is a complete bargain. If you think they’re too small, buy twice as many! Highly recommended, and superb value for money.


The Bisto Factor:
Wonderful. Extremely appetising! Good work Whittakers, you had me clock-watching until these sausages were ready…. 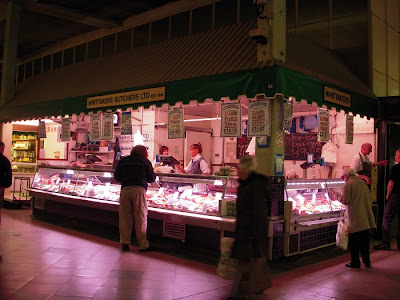 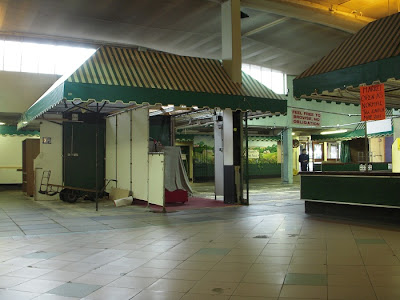 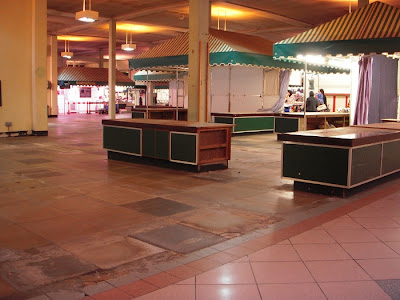 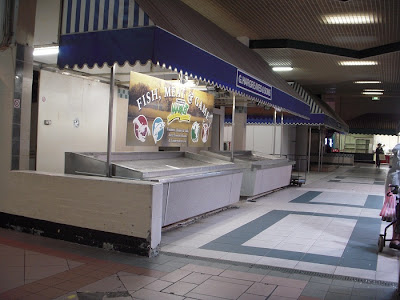