The Rate My Sausage Butcher's Sausage Of The Year 2010 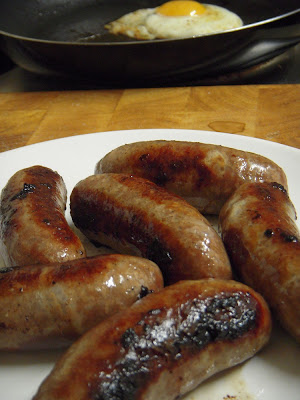 The Gold Medal Winner in our Butchers category goes to the aptly named Champion Pork Sausage made by Papworth's in Swaffham. 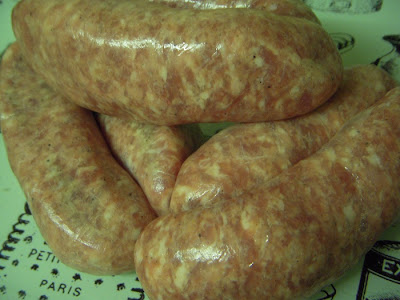 "What an absolute result of a sausage! They were bloody delicious. Slicing into a Papworth’s Champion Pork Sausage released a delightfully “classic” aroma which really put the tastebuds onto Red Alert, and the flavour was……Well, the flavour was pretty close to perfection." 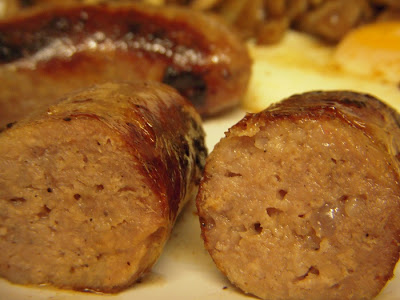 "When you consider the mid-range price of these sausages, add in the superb lack of shrinkage, then combine those factors with the wonderful flavours, these sausages are the Brawn GP of the banger world. More banger for your buck." 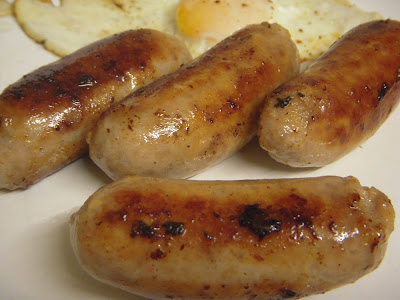 The Silver Medal is awarded to M&M Rutland's Traditional Pork Sausage: "The seasoning is spot-on, bringing the best out in the minced pork, boosting its flavour but not over-powering it. I was truly impressed with Rutlands’ “standard” pork sausage, one of the best that Rate My Sausage has tried so far."

The Bronze Medal goes to Edis of Ely's Premium Pork Sausage: "A first big hit of pepper quickly which fades then the palate is engulfed in a complex blend of other spices. These are big unfussy lumps of prime tastebud tantalising awesomeness." 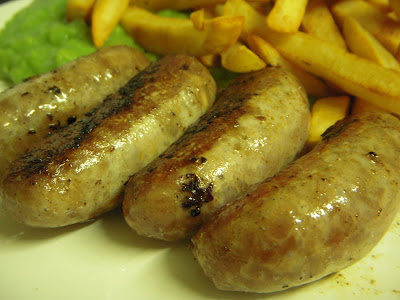 I just discovered this blog and who knew that there could be this much information about sausages??! Keep up the good work.

Welcome Sarah, thanks for visiting.