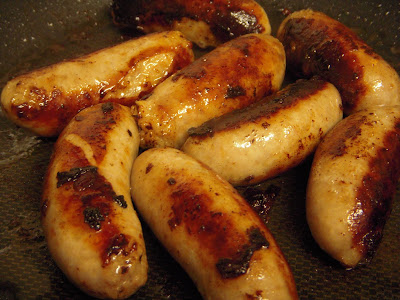 What a great welcome I received at J E Howard‘s butcher shop in Gayton. Super smart staff and a gleaming shop also made for an inviting visit. Howard’s is pretty much across the road from Grimes’, so if you buy sausages from one you MUST buy some from the other as well. It’s the law. 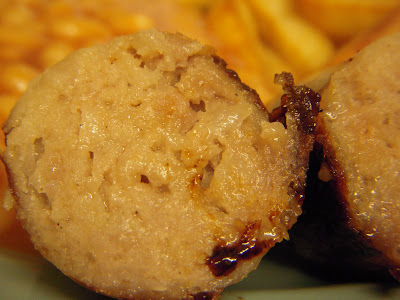 The pigs from which Howard‘s bangers are made are raised just a couple of miles from the shop, and are able to lollop piggily around open fields before the fulfil their destiny and become sausages. You may say that you can taste the difference. This is very much a tight, local enterprise, and Howard’s have their own slaughterhouse attached to the back of the shop. In fact they were slaughtering when I visited, but don’t worry, you couldn’t hear anything.


Going off on a tangent here, about slaughterhouses. When I was at primary school (Church Lane Primary in Sleaford), the school was next door to the abattoir, separated by just one wall. The frantic squealing of piggies about to meet their maker was just part of the normal background soundtrack for us as we played cowboys and Indians in the playground, we didn’t give it a second thought. I wonder if that would be allowed these days? After all, we are talking 35 years since I left. Anyway, back to Howard’s pork sausages: 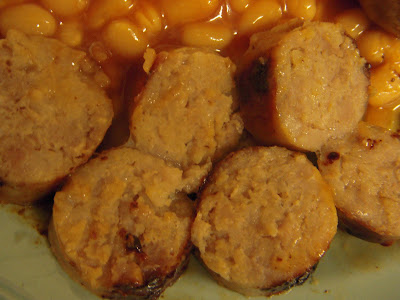 Meat Content:No figure noted….again. Mea culpa. This WILL become a mistake of the past as we work our way through the sausages bought before Sam Papworth tipped me the wink. Judging purely by the taste, texture and utter solidness of these lovely sausages from Howard’s, there is a high percentage of shredded pig in here. Six-year-old sidekick says these are “too meaty”, the second time he has proferred this opinion.


Flavour:Great seasoning here, enough salt to add a nice flavour and enough pepper to give you a little bit of heat. The home-reared pork tastes sweet-ish, juicy and has a rich aroma that will have you tapping your foot in impatience as they cook. 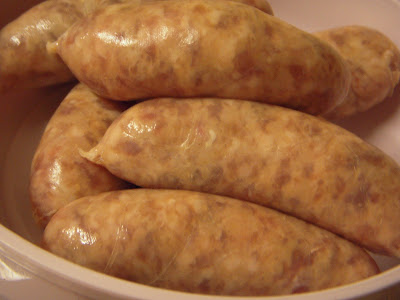 Texture:Not far off perfection with this one. Cooked as an after-school “treat” tea, they were fried in the standard tablespoon of olive oil, but at a slightly higher temperature than usual. They also were not turned as often as usual, as I was involved in a phone conversation with a King’s Lynn butcher who was looking forward to taking part in last Thursday’s King Of The Bangers 2010. I think I may try this method again, as I love a crisp casing, but also like slicing into the soft skin now and then - this way gave plenty of both, ace! The sausages were a very chewable forkful, which didn’t dissolve into a meaty paste in the mouth, just broke down to nicely-large bits and pieces. Good stuff. 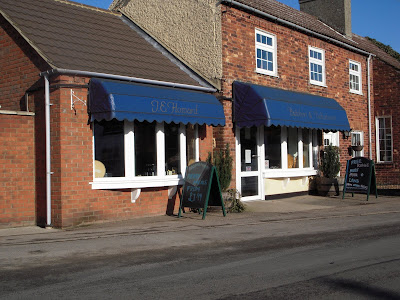 Through A Child’s Eyes:As previously mentioned, “Too meaty“. Bloody kids, what do they know! 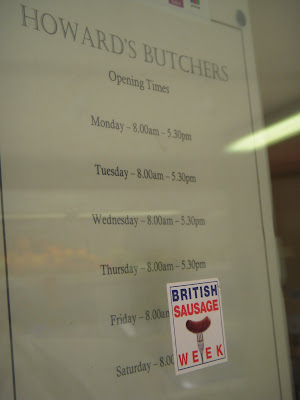