Welcome to the first ever “player profile” on Rate My Sausage. Hopefully you will enjoy finding out a little bit more about the people we feature, and also please have a go at naming the club kits featured in the photos along with the original player wearing it.... 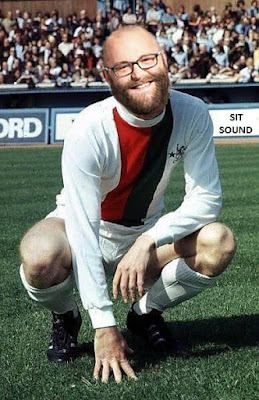 Full name? Russell James Walker
How old are you? 39
What was your first car? A cherry red Ford Fiesta with semi functional spot light on the front
Where were you born? Derby, in the charming borough of Allenton
What pets do you have? One dog. A Lhasa Apso called Marvel

What’s your favourite type of sausage? A Pork and Stilton sausage
Which shop do you buy sausages from most often? Mostly supermarkets but I’ll travel for a good artisanal or butchers special
Should sausages be dirt cheap or reassuringly expensive? Definitely expensive!


Invent a new type of sausage: A tripe and chicken blend with Moroccan spices! 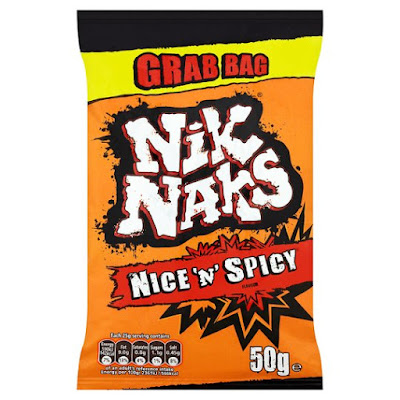 Which non-politician should be the UK Prime Minister? My mate Steve, he speaks French up to GCSE Level and owns a briefcase.
Which 3 people, alive or dead, would you like to cook sausages for on your BBQ? Definitely Frank Zappa, the linguist Michel Thomas and WS Gilbert.
Would you prefer to be a billionaire or live to 103? Easy, a billionaire… that way I could have myself cryogenically frozen at death and be reanimated eventually to eat the sausage of the future!
In what profession would you like to be the world’s best? Inventor!
What’s the best flavour of crisps (after Pickled Onion Monster Munch, obvs)? I would say Nice & Spicy Nik Naks

Blue Peter or Magpie? Blue Peter
Bacon butty – red or brown sauce? Brown Sauce on the bottom, mustard on the top!
Clouseau or Poirot? Clouseau!
Glass half empty or glass half full? Used to be empty, then I started therapy, so now half full!
Shower or bath? Shower, every Sunday if I need it or not!


Favourite Belgian? The songwriter Jacques Brel… his work with Scott Walker is fantastic! 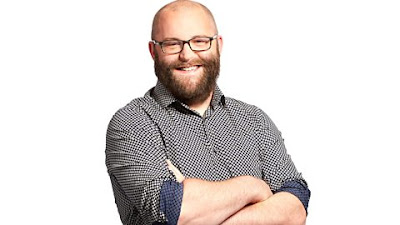 Russell presents a great show on BBC Radios Leeds, Lincolnshire, Humberside and Derbyshire, Monday to Friday at 2200 – give it a listen!