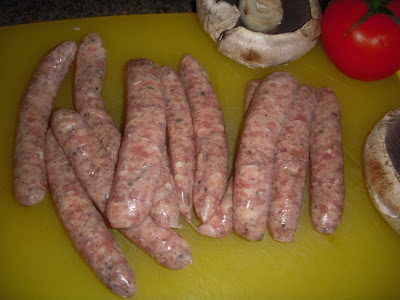 We reviewed some Lincolnshire sausages from  Manor Farm in 2016 and were interested to see if standards had been maintained (if you want to read what we said click here MANOR FARM LINCOLNSHIRE). I have been shopping regularly at this farm shop ever since, to me it means guaranteed high quality produce, be it veg, dairy, meat, you name it.
A traditional Breakfast Sausage has a light flavour that should not dominate the other items on the plate – it should act as supporting actor and not a self-proclaimed  spotlight attracting star. A Brian Murphy instead of a Brian Blessed. This is not to say that they should taste bland, they certainly should not, ideally the breakfast sausage will contain delicately seasoned meat that should still please the taste buds. How will Manor Farm’s version rate? Read on, sausage fans... 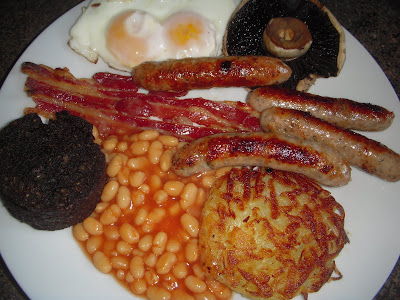 Where To Find Them:
On Moor Lane in Leasingham, just north of Sleaford off the A15. If using SausNav the postcode is NG34 8JN. There is free on site parking. 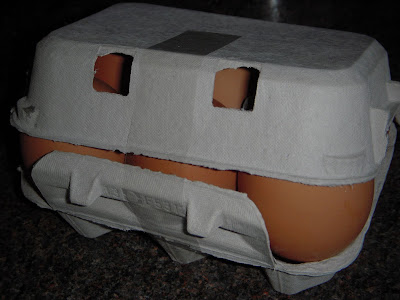 Stanwatch:
The boys were actually linking the bangers when I visited, and doing a grand job. When you visit look out for the butchery cubicle, it looks just like an old-fashioned ticket kiosk at the cinema! I hope they let the stans out for a cup of tea now and again.

Flavour:
Warm and rich flavours with no over-powering individual ingredient. Just as any good breakfast sausage should be – the sidekick to the other superhero ingredients. The back-up to some special bacon. The henchman for the, errrrm, hidneys (hidneys is copyright to RMS, we really mean kidneys). If you are looking for a powerfully flavoured banger as the centre-piece for your meal then these sausages are not the ones you seek. 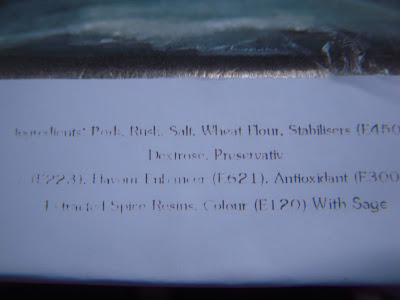 Texture:
Firm and resistant to the eating irons, quite fine filling which sticks together like a bunch of missionaries trekking up the Amazon. I prefer a much coarser filling in a sausage but in this case it suits the bijou size of each link. If you could magically enlarge these bangers to the size of a regular sausage the filling would be lumpier, and more to our peculiar taste. Nowt wrong with the texture in these snorkers! 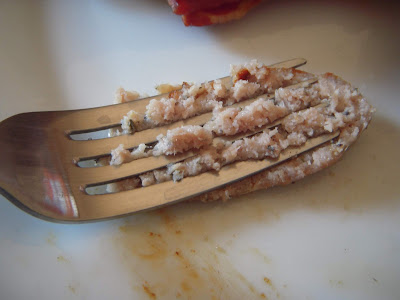 Value For Money:
£3.99 for 12 sausages weighing 466 grams. This works out as £8.56 per kg and 33p per banger.
The label states “Minimum 445 grams” and I am pretty sure that every pack contains more than that. We rate this as good value for money. 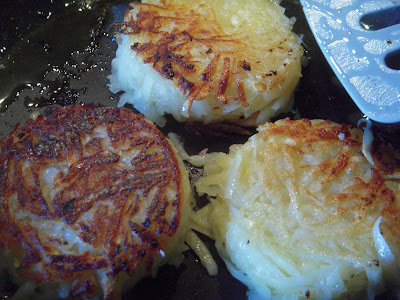 And Finally, Esther:
A decent breakfast sausage. Would play a perfect foil to some high quality black pudding. Or maybe kidneys. Or beef bacon. Try some! 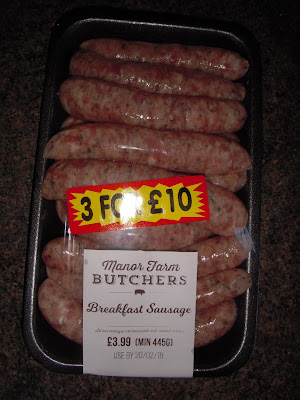