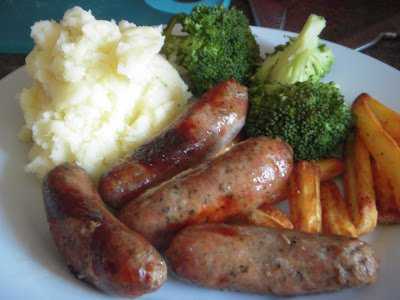 Farm shops are often a great source of quality sausages. Many produce their own bangers, others stock excellent artisan products by renowned local butchers. I’m in the process of moving from Norfolk to Lincolnshire (for love, awww) and stumbled across Manor Farm on the way home from Lincoln Castle with the awesome other half and our two boys.


As soon as we pulled into the car park a goat popped his head over a low gate and begged for some fuss – duly provided by Ruth. This Is Not Standard at farm shops. But it was lovely. Apparently there are sometimes donkeys around too, whilst chickens wander around foraging happily and enjoying their freedom. So far so idyllic. Walk through the shop and you’re in a small and vibrant courtyard brimming with plants and pots and garden goodies of all descriptions. This is a little gem (boom boom). 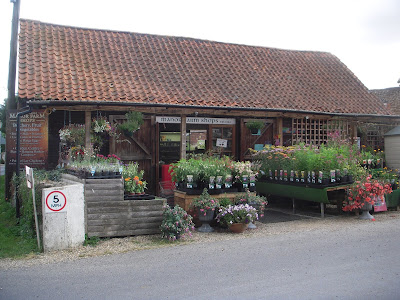 Where To Find Them:
You can find this farm shop in the neat and tidy village of Leasingham, about three miles from the market town of Sleaford. They are on Moor Lane and the entrance is easy to miss, so drive slowly or you’ll have to turn round. Is you’re using SausNav the postcode is NG34 8JN. 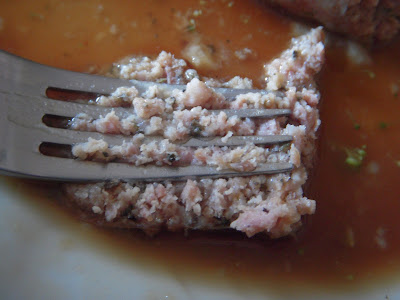 Opening Hours:
I always seem to forget something don’t I. And this time I didn’t note or photograph the opening hours. I will have to rely on their Facebook page in this instance, so apologies if this is not correct. Maybe give them a quick call before you make a visit?


Stanwatch:
There are always staff members pottering around in this lovely little hive of a shop, friendly and helpful. Which is a good thing, obvs. However, we do love the surly glowering Stans that we find elsewhere. But that’s just us. 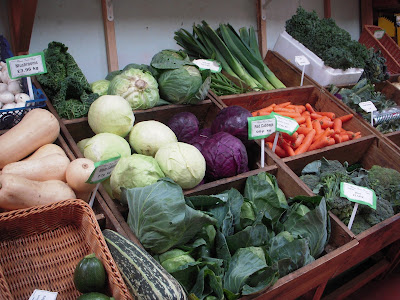 Flavour:
A traditional Lincolnshire sausage comprises just six ingredients – ground (not minced) pork, rusk, sage, salt and pepper. And natural sausage casings. Check the picture of the ingredients in these bad boys and it reads almost word for word the same. But there’s a problem. The dominant flavour has to be sage, which historically grows exceptionally well in Lincolnshire’s dry climate. But the overbearing taste here is pepper. Pepper, pepper, then more pepper. It’s not a bad flavour but it’s not quite right for a Lincolnshire sausage. We thought these bangers would work better in a different meal instead of with mash. They’re nice in themselves, but.... 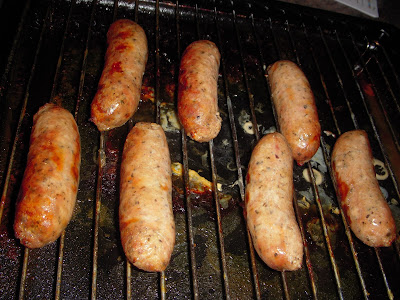 Texture:
Lovely and crumbly which matches the requirement for chopped pork. A good texture but marginally finer than the Southern & Thorpe version LINK. That’s slightly nit-picking though, compared to, say, Tesco or Iceland sausages the texture is absolutely FABULOUS darling. We like and we recommend. 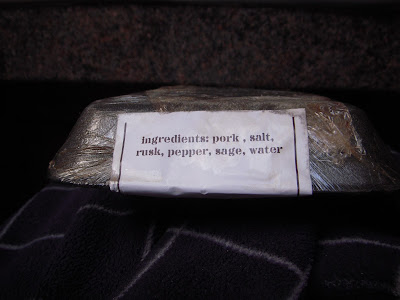 
Meat Content = I don’t know. The vague ingredients list doesn’t tell us (but it should). I do like things to be kept simple but I think Manor Farm are....taking it a bit too far. There’s laws and rules and stuff that I don’t think they’re sticking to. Mavericks! 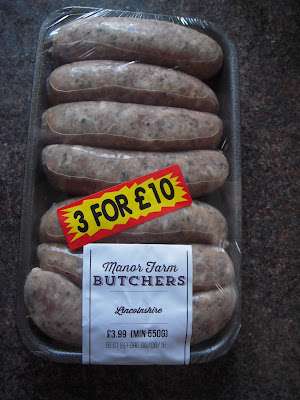 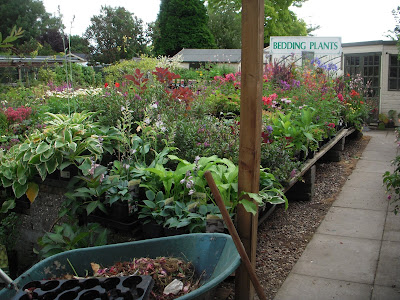 Junior Sidekick's Three Word Verdict:
Once again JS was not around so the three word verdict has been provided by Ruth. And Ruth says “Tasty but highly peppered.” Which is four words. Unless “Tastybutt” is a new nickname for me of course.  I’m worth it.


The Imaginatively Titled Next Day Cold Sausage Test:
We kept one sample for ante meridian tasting but it got sliced up and tossed into a salad. Wherein it tasted pretty good among all the rabbit food. Must start trying to put more aside and doing this bit properly. 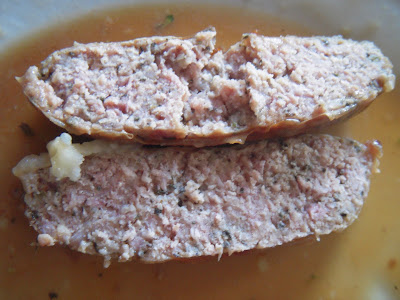 And Finally, Esther:
A good sausage! We enjoyed them. Pop down to Leasingham and try them for yourself.... 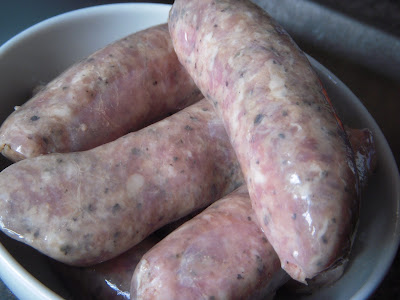