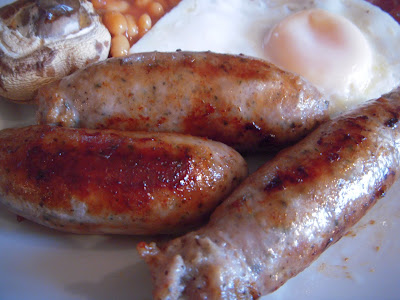 Have you heard of Fifty Shades Of Grey? Maybe not the kind of thing you’d talk about in front of the vicar or your nan, but it was a global sensation. Well take a look at the photo of the two chaps behind the Redhill Farm Free Range Pork stall. On the right is Terry, co-owner and married to boss Jane. On the left is part-time rock god and expert sausage-maker Steve Shelley.


Steve is an interesting character who juggles the butcher business with aspirations towards Hollywood – and the breaking news is that he will be starring in the 2018 blockbuster “Fifty Shades Of Pork”. Script and plot details are very hard to unearth, but I can confirm that it is certainly not “Babe 3 – When The Cash Runs Out”. Oh no, this movie is going to be high quality as shown by the choice of Steve’s co-star, Kerry Katona. 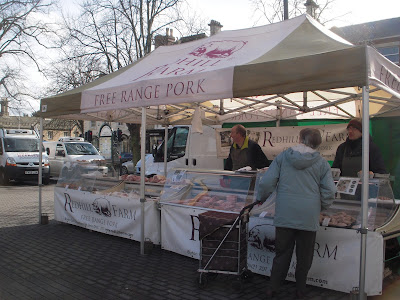 Enough of the showbiz fluff, I am not Perez Hilton after all. Let’s press on to the real meat of this review, Steve’s lovely porky Lincolnshire sausage. This is not the first time we have reviewed these bangers and usually our revisits are a purely public service to confirm if a truly dreadful product – Iceland sausages, Tesco Everyday Value sausages, etc – is still terrible. On this occasion this was a wholly selfish visit as we’ve never had a poor product from Terry, Jane and the team. 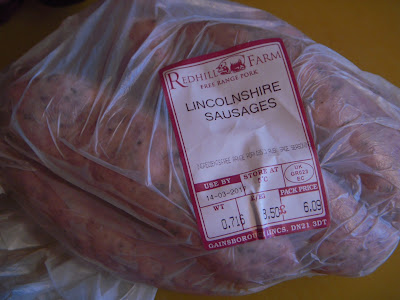 Where To Find Them:
This company has won more awards than Ant & Dec so you will always be assured of great produce, whichever method you choose to find them:
Physically – You can take a road trip to the farm itself which is located near the village of Morton, outside Gainsborough. If using SausNav type in DN21 3DT. There’s a farm shop there which is open from 0900 to 1700 Tuesday to Friday and 0900 to 1500 on Saturdays, Everyone deserves a weekend right? The shop stocks a great range of indulgent, local goodies, including:
·    The Tracklement Co. Mustards & Chutneys
·    Belvoir Cordials & Presses
·    Lincolnshire Poacher Cheeses
·    Kitchen Garden Preserves
·    Free Range Eggs - from their own Maran Free Range Chickens
·    Free Range Chickens
·    Their own Fresh Lamb - Zwartble and Charollais Breeds
·    Their own Home Grown Beef (limited supply) - British Blue
·    Ownsworth's Rapeseed Oil
·    Ivy House Sloe Gin
·    Olives Et Al - Olives, Dressings
·    Moden's Lincolnshire Plum Bread 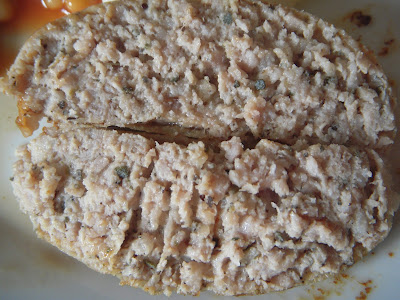 Stanwatch:
As described at the start, Terry and Steve were manning the stall with enthusiasm and knowledge.


Flavour:
FAB! Ingredients are simply the high quality pork, sage, breadcrumbs, rusk, black pepper and salt to preserve and this all adds up to a sweet and smooth taste with no sharp corners. The sage and pepper are well balanced and do not overpower, and the combination is bloomin’ beautiful. Word of warning – these are big sausages and we don’t recommend that you tackle too many in one sitting. But don’t panic, there is as much pork and flavour in one of these sausages as in two of most other butchers’ bangers. 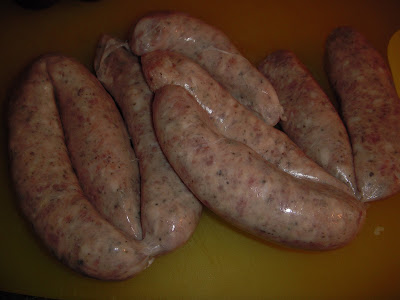 Texture:
Very crumbly at the right moments, which is a good thing. Sometimes the skins fall off which may be viewed as a negative but could also be seen as the sausage showing itself off. The filling falls apart when you push and then clings together like survivors in a Titanic lifeboat. The skins are not snappy, simply functional, to keep the good stuff inside properly contained. 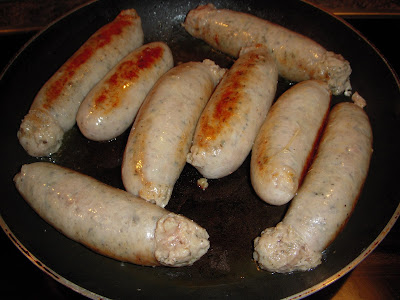 
We rate this as Fantastic value for money.


Three Word Verdicts:
Ruth “Much better sensation on the taste buds when cold. When warm skins were non-existent” 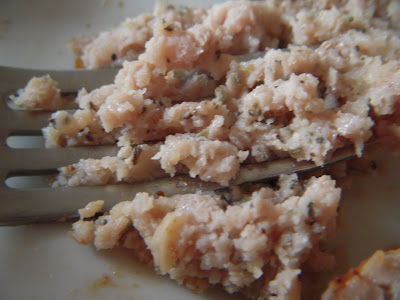 The "Aah, Bisto" Factor:
Nice gentle aroma during cooking. We’ve pretty much returned to frying instead of grilling, it’s the Proper Way to do your bangers. These sausages are huge logs of meat and eight of them barely squeezed into the pan. Several ends burst out (which we like), and one split lengthways (which we don’t like so much – makes it look like Jack The Ripper’s been making your breakfast). 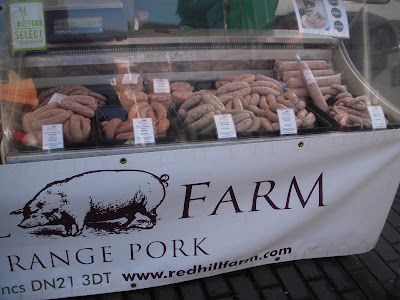 And Finally, Esther:
Big, beautiful, bruising bangers that taste terrific! Buy some as soon as you can. And grab some of Steve's collar bacon too! 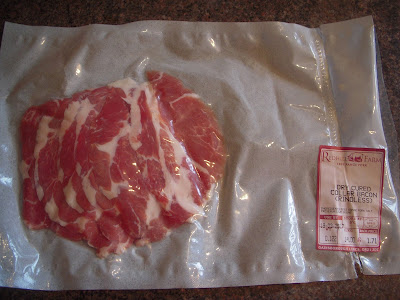 I fry sausages too. I remember the days when a sausage might split lengthwise, but that was decades ago, hasn't happened in a long time, not even with good butcher's sausages. I suppose it's a matter of how full they stuff the skins?