Beers Of The Americas vs Sausages - Part 1 of 4 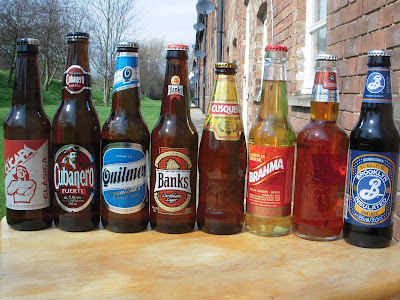 Hello, good evening and welcome......to Beers Of The Americas versus Sausages. A selfless quest to find the north/central/south American beer that is best to drink if you're eating sausages. We gathered eight beers and devised our usual over-complicated scoring system, as follows:

Flavour - how does it taste? Gorgeous? Foul? Or somewhere in between. Scored up to 10
Head - A frothy top makes a beer look nicer, obvs. Up to 5
Alcohol By Volume - simply put, the punchier the beer the more points they score
Looks - Does the bottle itself get your tastebuds tingling? Up to 5
Value for money - the flavour score, divided by the cost of the beer. So.....if the beer scores high for flavour and is very cheap, this score will rocket. Alternatively if the beer scores low for flavour but is expensive....not many points.
It's Personal - a new category, allowing judges to add some personal vitriol or lurve to one of the beers, for ANY reason, scoring minus five or plus five, or something in between.
Beer/Sausage/Combo Factor (BSCF) - Does the beer go down well with sausage? Essential category. Up to 5
Gas - Is this beer too gassy, thus reducing sausage eating time and satisfaction? Between 2 and -2 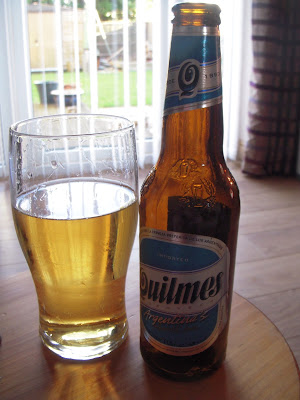 Flavour - Sweet. Sparky. More-ish. Enjoyed it. First up is always a tough draw of course. Especially with their strained relationship with us Englanders. 7

Looks - Blue and white stripes just like their flag. Not in its favour. 1.25 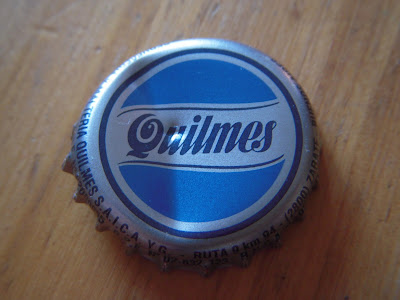 It's Personal - Drama with one judge immediately playing their It's Personal card, and it's a score of -5! Reason - it's "The Falklands" not "Las Malvinas". 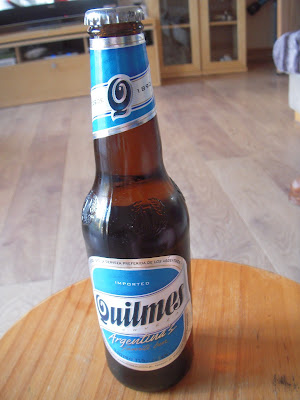 Seems a little on the low side, how will this benchmark stand up to the tests ahead? 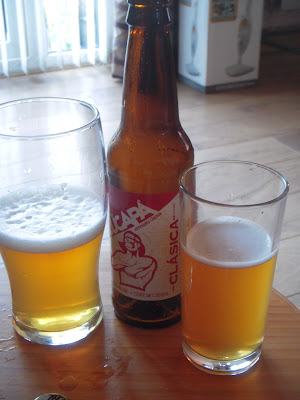 Head - Good head is always enjoyable, but any head is better than none. 3.5

Looks - A weird figure is depicted on the label. Is it a Mexican superhero? Or a member of the Gladiators team? Looks like he has a sanitary towel over his mouth. Odd. 1.25

It's Personal - No vote. 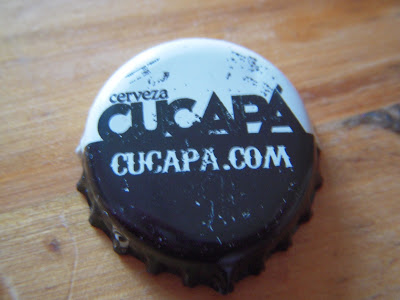 Well ahead of the Argies, and Mexico takes an early lead....two beers down, six to go, and the tasting team are bearing up well!