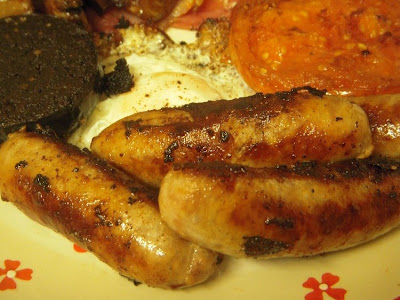 Arthur Howell is a north Norfolk legend.  His butchery business is considered by many to be the very best for miles around, and it’s hard to find a case against.  I visited on an early autumnal day last October, and the welcome I was given was wonderful, and will remain in my memory for a very long time.  RMS will be writing a LOT more about Arthur and his empire shortly, but for now I’m concentrating on his “Wells Smuggler” sausages.  The display of sausages inside the shop is a delight, as you can see, and the superb scenery and views in and around Wells are not to be missed either (see sample pic), and there are some top notch fish and chip shops just around the corner on the quayside to top you up at dinner time.

There’s a very good Howell’s website for you to browse in the warmth of your own living room:

As it turned out, “Smuggler” is a very good name for these bangers, outwardly respectable and normal, the kind of sausage you’d be happy to have as a next-door neighbour....but under the surface lurks a secret devilment that you don’t want to mess with....find out more.... 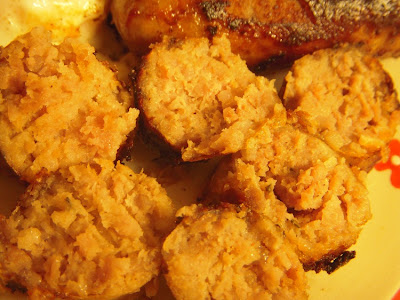 Meat Content:
Outstanding.  And, considering the provenance of the pork, that’s no big surprise.  All the animals are sourced from farms within a stone’s throw of Wells-next-the-sea, and unloaded direct into the yard at the rear of the shop.  From there it’s a twenty metre voyage through the EEC-approved abattoir until the pigs are converted into brilliant sausages.  As well as all the other fabulous porky products that Howell’s offer, of course. 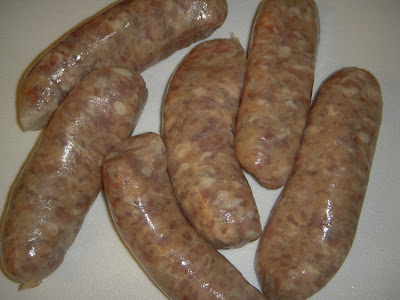 Flavour:
To start it’s a deep, low, serious taste.  Sage (lots), the pork holds its own valiantly and tastily, there’s a nostalgic, wartime flavour somehow.  The sausage maker gives you a two-stage sausage here – after that initial trip down memory lane there’s a bang up to date peppery pummeling from the hot stuff.  Typically English, the spicy flavour waits patiently until Dad’s Army makes way, then marches in to steal the show.  Black pepper, cayenne pepper, mace, all seem to join forces ready to add a real kick as you savour this tasty sausage. 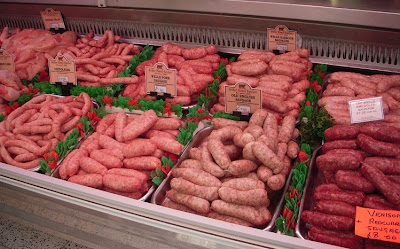 Texture:
Have a look at the six slice picture – it was quite tricky to take as the sausages wanted to fall apart.  This is a Very Good Thing (and a good reason to bin the six slice photos, that you, “the readers”, voted to keep last year).  You don’t have to push these sausages apart, just ask nicely and the filling dives apart like deliciously porky shrapnel.  The filling is a little dryer than the average banger – that’s not a criticism, simply an observation – maybe it’s something to do with the nice blend of pepper included.  Not far from perfection, texture-wise, if only the filling was, say, twice as coarse.  Then, good grief, I’d be in sausagey heaven. 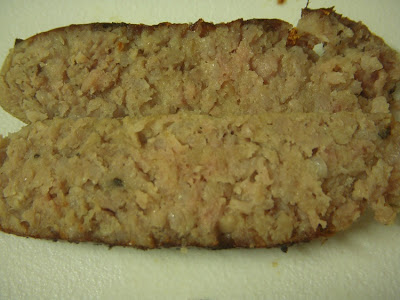 That’s one area that could improve these sausages....they’re so nice that it’s a shame to lose a quarter in the pan....

Value For Money:
£2.95 for four sausages, weighing 410g - this works out as a price of £7.20 per kg, or 74p per snorker.  All in all these sausages are officially rated as very good value for money. 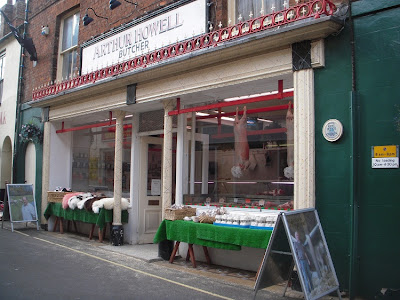 Through A Child’s Eyes – combined with - The Imaginatively Titled Next Day Cold Sausage Test:
Junior Sidekick wasn’t here for the first tasting, but he was for the cold bangers.  “I’ll put myself through it,” he manfully sighed, and after he tried one, “I’ll give it seven out of ten.  It’s got a bit of a kick in it.”  Wise words from the nine-year-old food reviewer.  These sausages are just as good cold as they are hot, albeit a little less spicy.  And the remaining spice seems to have transferred its target from the throat to the roof of your mouth, interesting! 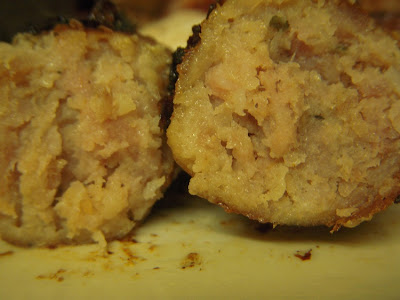 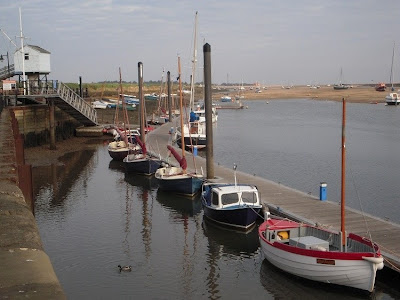 And Finally, Esther:
Take yourself off to Wells as soon as you can, to grab some of Arthur’s Wells Smuggler bangers, they’re a real treat.  I wouldn’t recommend them for youngsters, but you can ask the staff to choose you an alternative banger for the kids.  It’s a fabulous little town with an awesome butcher – highly recommended! 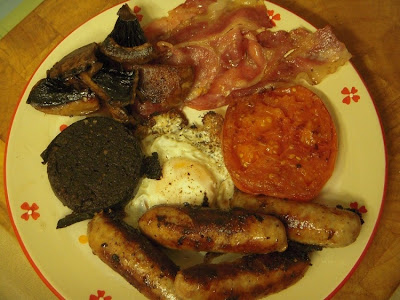