It's the final day of Rate My Sausage's attempt to win the Nobel Prize for Services To Ridding The World Of Crap Sausages.  We've whacked them, chucked them, dragged them, you name it, but the bloody things have proved extremely difficult to kill.

For our final attempt we call in the world's finest military operation, the Royal Air Force....we hope you have enjoyed our sausage-smashing antics over the last week.... 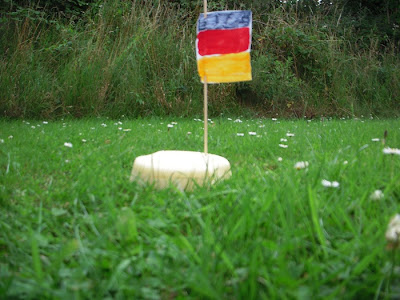 We spied a bunker in the distance.  A bunker made of mashed potato?  And they're flying a German flag! 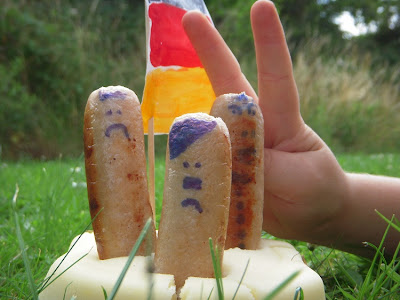 Closer surveillance revealed some of the inhabitants.  That looks very much like Adolf Shitler to me.  And what an appropriate name for an Iceland sausage. 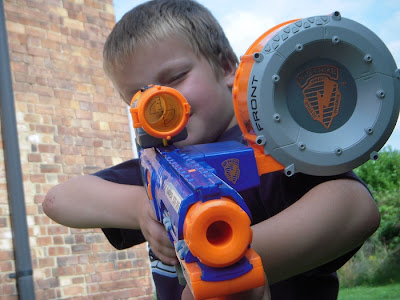 Let's get him!  We need a sniper and Junior Sidekick boldly stepped up to the mark. 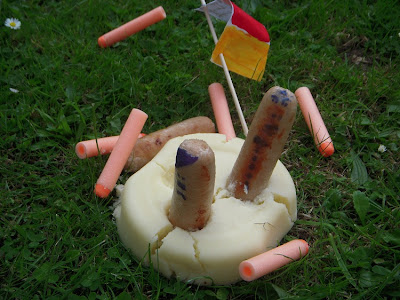 A full magazine of rounds were expended and did some damage.  One of Shitler's henchmen was laid low.  And the bunker didn't like it either. 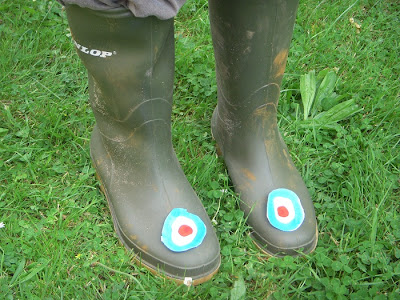 But that wasn't the outcome we wanted.  Call in the RAF!  Junior Sidekick's boots were given insignia and we were good to go.  Time on target?  About six seconds.... 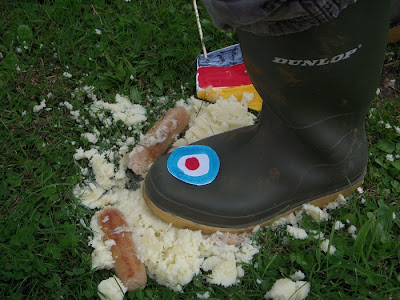 SPLAT!  The airstrike hits the target with deadly accuracy. Mash and Iceland sausages scatter every which way.  Surely this time we have MULLERED the bloody awful Iceland bangers?


The thing to remember is....if there are no Lancasters available, a Wellington or two will do the job just as well. 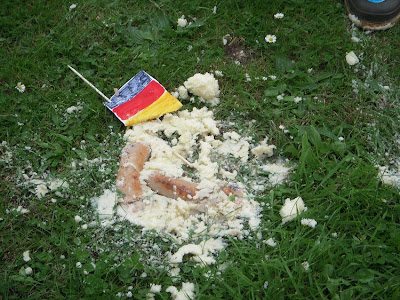 Oooooh, nasty. There won't be any survivors out of THAT little killing zone..... 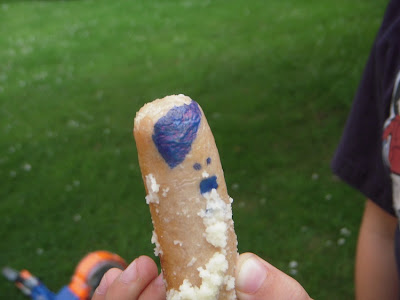 DAMMIT!  We were wrong again, and Adolf Shitler survived intact.

The final score is Rate My Sausage 2 Iceland Sausages 5

The conclusion we draw is that you must NEVER buy these foul tubes of mushy crap.  Because if you do, they are almost impossible to dispose of.  Thank you for reading our light-hearted series of banger-busting efforts.  And.....don't have nightmares.

Laugh? I nearly choked on my glass of wine! At first, when reading your post's title, I thought these sausages were actually from Iceland (the country). Couldn't have been more wrong. Great series, love Shitler :)